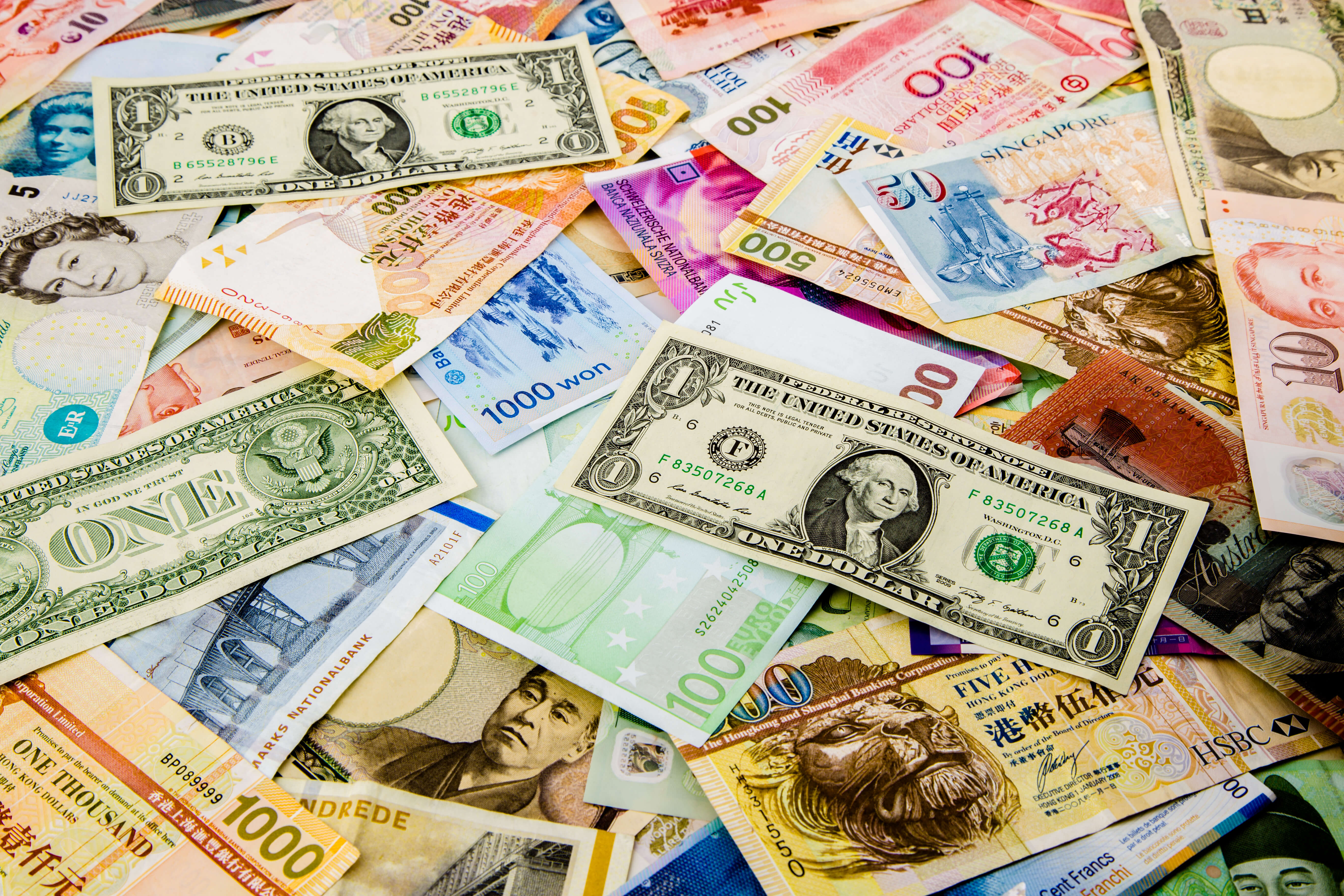 The country’s foreign exchange regulator said that China must prevent and mitigate the risk of external shocks this year while also strengthening macroprudential management and guiding market expectations.

The remarks come as the Federal Reserve of the United States expected to raise interest rates as early as March. Its Chinese counterpart has increased monetary easing to prop up a slowing economy, raising concerns about possible capital outflows due to policy divergence. China’s currency depreciated sharply during the previous round of Fed tightening in 2018.

China is better prepared to deal with external changes, and this round of Fed tightening may have less spillover effect than the previous round.

On Wednesday, Chinese government bond yields fell across the curve as an official’s comments raised hopes that the country’s benchmark lending rate will cut as soon as this week to support the cooling economy.

Despite this round of Fed tightening expectations, cross-border loans and capital flows related to trade financing remain relatively stable.

The regulator added that robust export growth, ample FX liquidity, and the attractiveness of Chinese assets should help China deal with changes in the external environment.

In 2021, the yuan was the best performing emerging market currency, gaining 2.7 percent against a rising dollar. Its gains have continued into 2022, with a 0.2 percent year-to-date gain.

Inflation has been the buzzword across the major economies, fueled by rising energy prices and supply bottlenecks that have resulted in product shortages in some cases. In the Eurozone, inflation rose from 4.9 percent to 5.0 percent in December. The core CPI remained unchanged year on year at 2.6 percent. Both of these readings agreed with the majority. Markets anticipate that the ECB will force to reduce asset purchases and raise interest rates despite Lagarde’s rhetoric, following the Federal Reserve’s footsteps. This hawkish outlook has resulted in a recent rise in German bund yields. For the first time since 2019, the 10-year yield moved into positive territory on Wednesday.

The EUR/USD rises after a brief dip as US yields fall. After forming a bearish outside day candle, the EUR/USD opened at 1.1311

It eased to 1.1301 in early Asia before resuming its upward trend for the rest of the morning. The 10-year US Treasury yield fell to 1.77 percent, supporting the pair.