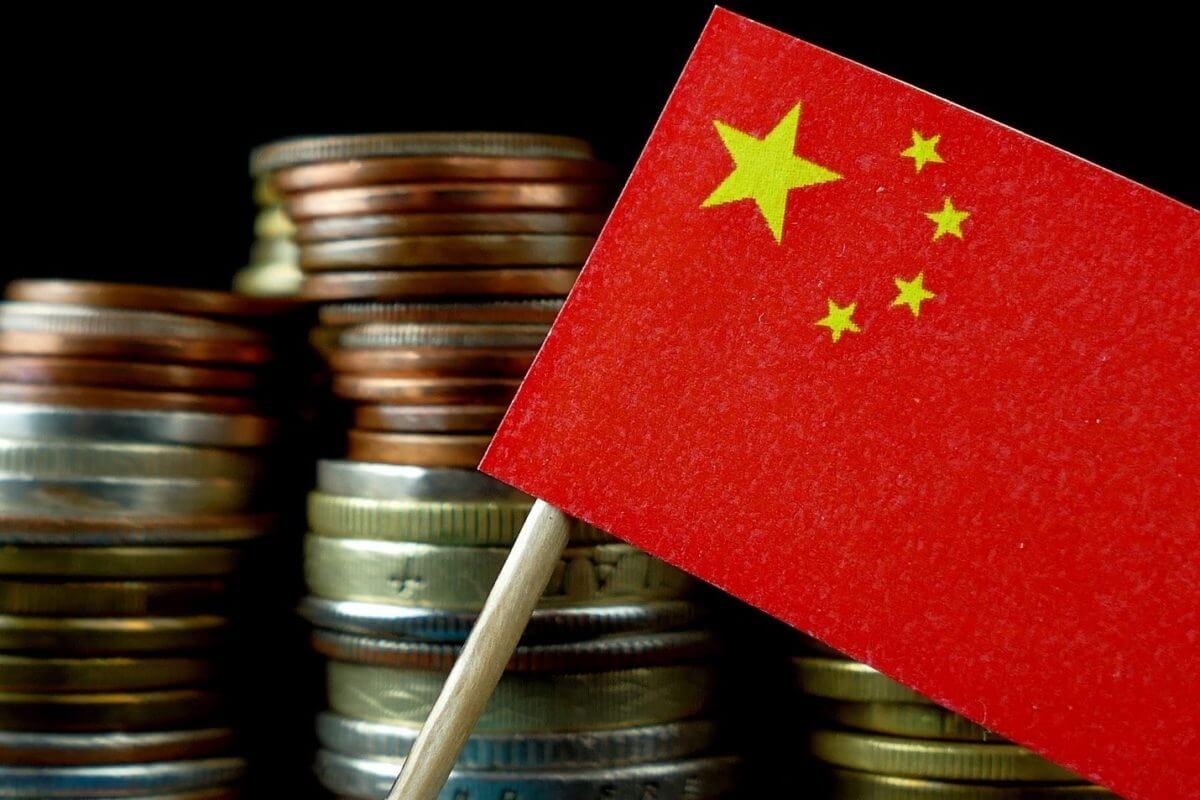 China’s next wave of reforms

China’s state planner has approved the southern city of Shenzhen to pursue reforms such as open market access for cross-border data trading and an electronics trading platform.

President Xi Jinping has given Shenzhen more leeway in pursuing reforms, hailing it for achieving miracles during a visit two years ago to commemorate the establishment of the country’s first economic zone in the southern city four decades earlier. Shenzhen would be a model city for a powerful socialist government. The National Development and Reform Commission’s (NDRC) new guidelines spell out where the town should pursue reforms in finance, data, medicine, education, and elderly care.

The guidelines request that Shenzhen create standards for cross-border data transactions, focusing on transfers between the Greater Bay Area, including Hong Kong and Macau.

It also requests that the city develop trading products related to yuan settlements.

Shenzhen should also develop an international trading platform for electronic components and integrated circuits and assist with customs declarations and other logistical issues.

According to the guidelines, the city should consider loosening restrictions on Chinese citizens opening foreign schools.

On Wednesday, the US dollar held below its two-and-a-half-week high as risk sentiment stabilized ahead of a Federal Reserve meeting. Policymakers expect to signal their willingness to raise interest rates in March.

The combination of a hawkish Fed and slowing growth has unnerved investors, prompting them to sell high-flying technology shares and seek refuge in safe-haven assets such as the dollar.

The post China’s next wave of reforms appeared first on FinanceBrokerage.