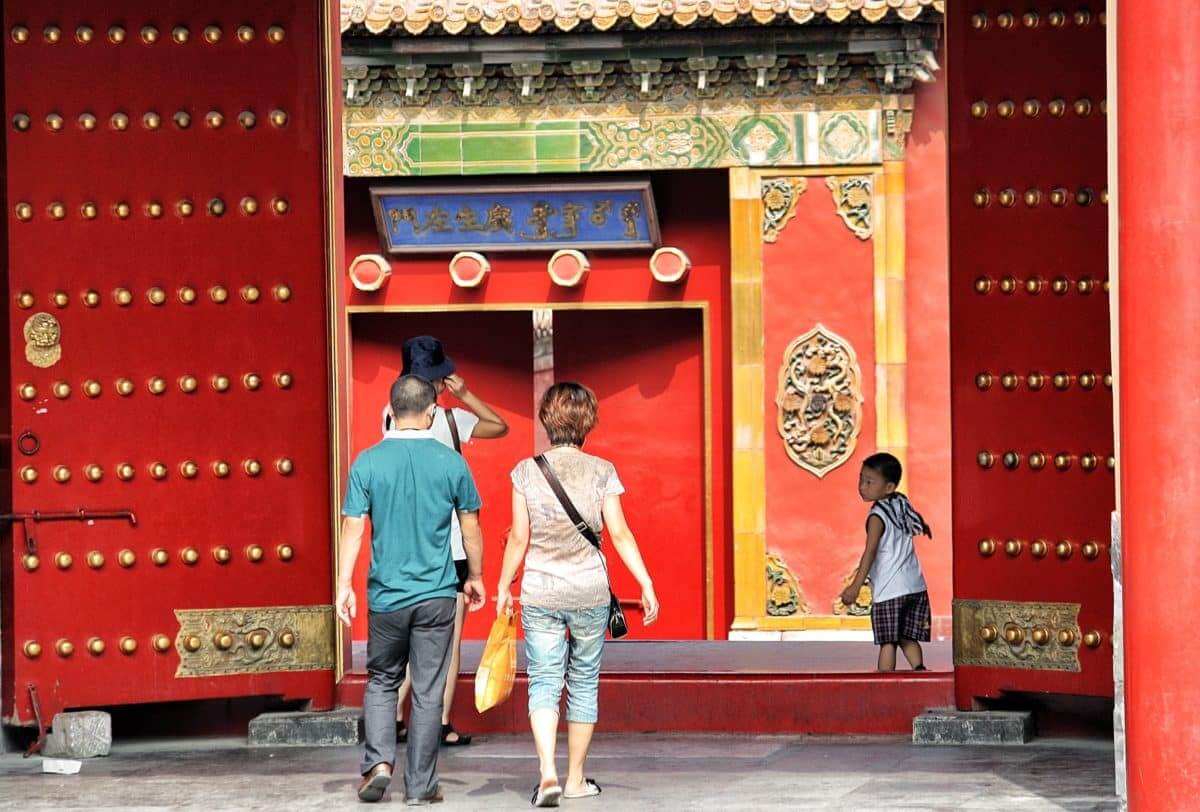 China’s economy grew last compared to a year ago

According to official data from China’s National Bureau of Statistics, in 2021, China’s economy grew by 8.2%.

It happened as industrial production increased at the year’s end and neutralized a drop in retail sales.

According to the statistics bureau, fourth-quarter GDP grew by 5%. That’s faster than the 3.7% growth forecast by a Reuters poll.

According to financial data provider Wind Information, China economists expected an average of 8.5% growth last year for the entire year.

Overview of the economic situation in China

According to data accessed through Wind, investment in manufacturing increased by 13.6% in 2021, with special-purpose machinery rising the most. It rose by 24.4% year on year.

In the meantime, retail sales missed expectations and increased by 1.8% in December. Analysts polled by Reuters predicted a 3.9% growth.

The bureau said they must be aware that the external environment seems more complicated and uncertain. At the same time, the domestic economy is under the pressure of supply shock, demand contraction, and weakening expectations. In December, the urban unemployment rate reached the average for the year of 5.2%. The unemployment rate for 16 to 24 years olds remained far higher at 14.4%.

Chief China economist at Macquarie, Larry Hu, said in a note that the better-than-expected GDP data could not change the big picture. China’s economy remains under numerous headwinds now, and a policy easing cycle is on the way.

The post China’s economy grew last compared to a year ago appeared first on FinanceBrokerage.