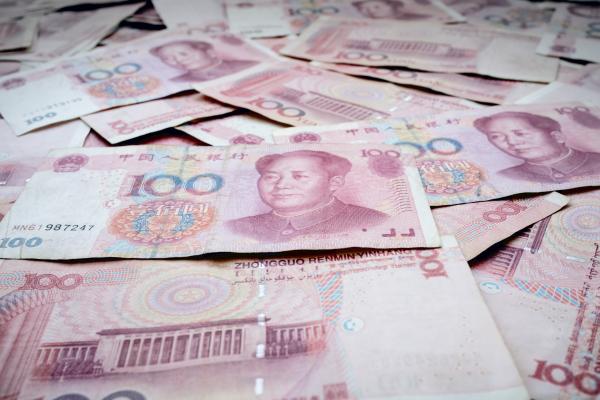 iPhone and Android phone users in China can download an app to use the digital yuan from the respective marketplaces run by Apple Inc (NASDAQ:AAPL) and Google parent Alphabet Inc (NASDAQ:GOOGL) (NASDAQ:GOOG).

What Happened: The e-CNY app was previously available for download through private links but is now available for App Store and Google Play users, according to a report from South China Morning Post.

New user registrations are available to designated cities that are holding trials of the digital yuan. These include Shenzhen, Suzhou, Xiongan, Chengdu, Shanghai, Hainan, Changsha, Xian, Qingdao, and Dalian — also included are all Winter Olympics venues, as per the report.

The digital yuan will reportedly be available to foreign visitors without a Chinese bank account during the Winter Olympics. The games are scheduled to begin on Feb. 4.

Notably, the launch of the digital yuan on the Apple and Google platform takes place ahead of the Lunar New Year when people send each other monetary gifts.

Why It Matters: Close to 140 million Chinese residents opened a digital yuan account, according to data dating back to Oct. 2021 with accumulated transactions touching nearly CNY 62 billion ($9.7 billion), noted SCMP.

In comparison, Alibaba Group Holding Ltd (NYSE:BABA) reported 1.3 billion users in July 2020, with payments on the platform touching CNY 118 trillion ($18.6 trillion) by the end of June, according to Ant Group’s IPO prospectus.

Authorities in China have been enticing users to the digital yuan through lotteries. In October, Shenzhen issued 50,000 digital red packets containing CNY 200 ($31.50) each, while Suzhou followed two months later with an offer of CNY 20 million ($3.15 million) to its 100,000 residents, as per SCMP.

It should be noted that the digital Yuan is a central bank digital currency — in contrast with Bitcoin (CRYPTO: BTC), which is a decentralized cryptocurrency.

China banned Bitcoin multiple times last year, which caused miners of the apex coin to move base to other countries like the United States, Russia, and Kazakhstan.

Read Next: Beijing Recommends US Senators To Educate Themselves After Warning Against Using Digital Yuan At 2022 Winter Olympics