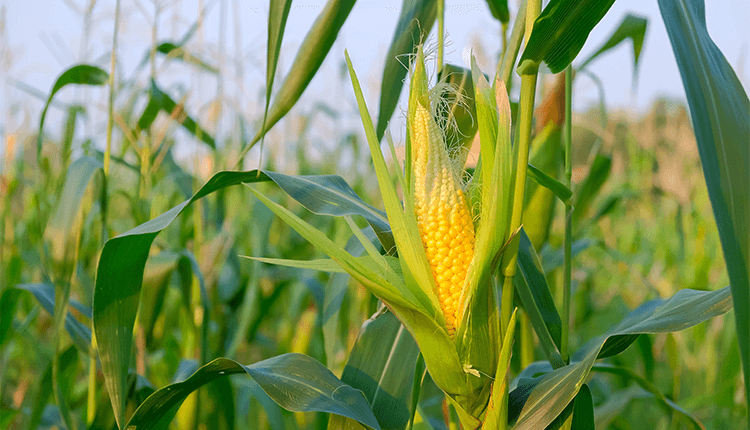 Chaos in the Commodity Market

Oil slipped after the EIA report

According to analysts, traders are looking for arguments to send the market higher. That is why there will be a scenario for a while where people buy after the dips. Besides, oil demand is expected to be very high but there will be problems with supplies, so there is still room for a rise.

The dollar hovered near a one-year high, making oil more expensive for holders of other currencies.

However, expectations of an ongoing supply deficit supported prices. Citigroup expects oil stocks to record an average deficit of 1.5 million barrels a day over the next six months.

Next week the Organization of the Petroleum Exporting Countries and its allies are expected to stick to a pact to add 400,000 BPD to their production by November.

The natural gas prices jumped by 2.06% to $5.59 per mmBtu in New York. The commodity was corrected on Wednesday, offering traders the ability to buy at lower levels.

Several factors have been supporting the bullish rally of the gas. Supplies in the EU are declining and Russia poses problems for the region. Also, there is a lack of renewable energy in the EU. The region is trying to acquire all the natural gas it can to activate the electricity production plants. The demand is also very high because the industry in the United Kingdom, the European Union, and other regions have had problems producing energy.

On the other hand, there are problems in obtaining supplies of liquefied natural gas.

Gold has fallen quite sharply after trying to rally

Yesterday, Gold dropped near a seven-week low. The fact that the dollar is strengthening at a very high rate, it is not too surprising that the precious metal is volatile. However, there are numerous reasons to be optimistic about Gold. The Chinese giant Evergrande’s credit crisis is already taking its toll on Asian markets and threatens to do the same with Western ones. Meanwhile, in the United States, the recovery of the economy is running into obstacles. The Delta variant of Covid-19 hinders recovery, which is confirmed by some very pessimistic indicators. For example, the Consumer Confidence Index fell in September for the third consecutive month.

The Federal Reserve will begin to raise interest rates, which will affect Treasuries and therefore benefit Gold.

Copper prices declined on Thursday due to a strong rise of the US dollar.

Meanwhile, China, the largest consumer of metals, is suffering from an energy supply crisis. It has led to the closure of factories and called the outlook for demand into question. According to Robin Bhar, an independent analyst, it is unclear whether the power shortage will have a greater impact on supply or demand.

Soybeans and corn advanced on the CBOT before the quarterly stocks report by the USDA.

Analysts anticipate corn stocks to be lower, and they could fall further, due to the strength of domestic marketing.

China established a low tariff quota for corn imports in 2022.

On the other hand, Panama seeks to replace the use of heavy fuels and coal, adopting ethanol for power plants in 2023.

The post Chaos in the Commodity Market appeared first on FinanceBrokerage.