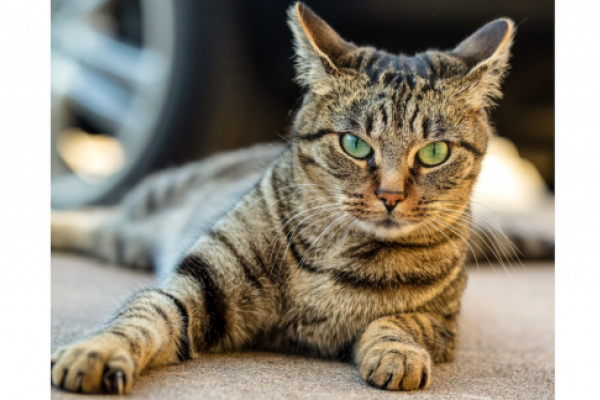 What Happened: Market data shows CatBoy’s price fell by about 68% from its 24-hour high of $0.05427 down to a low of $0.01739, before correcting to $0.2222 as of press time Tuesday afternoon. The crash follows the meme coin recently registering a recent spike of more than 640% in under a week when the token was the top trending cryptocurrency on the world’s top crypto data service, CoinMarketCap.

The fall in CatBoy’s price coincided with a significant spike in its trading volume. The meme coin’s 24-hour trading volume increased by about 483% from about $326,000 to well over $1.9 million.

CatBoy attracted 27,700 followers on Twitter. An important presence reported earlier this month among those followers was Changpeng Zhao, the CEO of the world’s top crypto exchange Binance, who now apparently stopped following the profile.

Photo by Bill Stephan on Unsplash