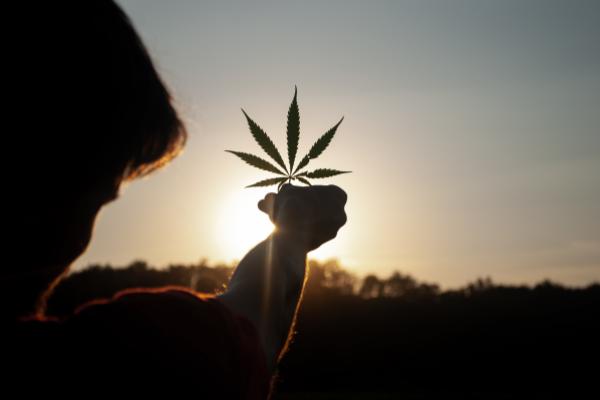 Aurora Cannabis Inc. (NASDAQ:ACB) (TSX:ACB) revealed Tuesday that it has tapped Chitwant Kohli to serve on its board of directors.

After serving at Royal Bank of Canada (NYSE:RY) for 29 years, Kohli retired as senior vice president of enterprise operations and payments.

Kohli also held key executive roles, including senior vice president of retail finance where he was responsible for providing finance leadership for Canadian, US and Caribbean banking, wealth management, insurance, technology and operations and global functions.

Kohli’s appointment expands the board to nine members, seven of whom are independent.

In addition, Theresa Firestone, appointed independent director in July 2021, will take on the role of committee chair for the human resources and compensation committee, effective immediately.

Prior to joining Curaleaf, Darin was the founder and CEO of Grassroots Cannabis, which Curaleaf acquired in 2020. He also served as a founder and principal with Frontline Real Estate Partners.

“Matt has the operational excellence, leadership skills, and discipline to drive our continued vision as we begin our twelfth year in business and solidify our position as the global leader in this exciting industry,” said Joe Bayern, the company’s CEO.

In addition, Curaleaf reported that COO Neil Davidson will step down from his day-to-day duties immediately though he will remain for a transition period through March 31.

Summerer assumes the role previously held by Brian Ward, who will continue to serve as an advisor during the transition period before departing the Chicago-based company.

He will bring over 21 years of diverse financial leadership experience to Verano’s executive team. Some of Summerer’s experience includes holding leadership positions of increasing responsibility across multiple information technology, manufacturing and CPG companies during his career.

Summerer also spent ten years at General Motors (NYSE:GM) in financial planning and analysis, controller and CFO positions in the US and Asian markets.

He recently served as vice president, head of supply chain finance and CFO of Kraft Heinz Company‘s (NASDAQ:KHC) US Operations.

“Following the conclusion of an expansive search, we’re confident Brett’s extensive leadership experience across multiple industries and markets, particularly in the CPG space, will be a valuable asset to our organization as we further grow and scale the Verano platform,” said George Archos, the company’s founder and CEO.

Avicanna Shakes Up Board Of Directors

Cannabis-focused biopharmaceutical company Avicanna Inc. (TSX:AVCN) (OTCQX:AVCNF) (FSE:0NN) announced Tuesday the appointment of Eileen McCormack and the resignation of Setu Purohit from its board of directors.

As an experienced senior marketing executive, Eileen McCormack has over three decades of international experience in the biopharmaceutical industry.

McCormack retired from AstraZeneca US (NASDAQ:AZN), where she led commercial and cross-functional teams responsible for launch planning and business development in the US market.

“We are pleased to add Ms. McCormack to our board of directors at an appropriate time where her experience and wisdom can support the next phase of the evolution of the company, including pipeline analysis and global commercialization efforts,” Aras Azadian, CEO of Avicanna commented.