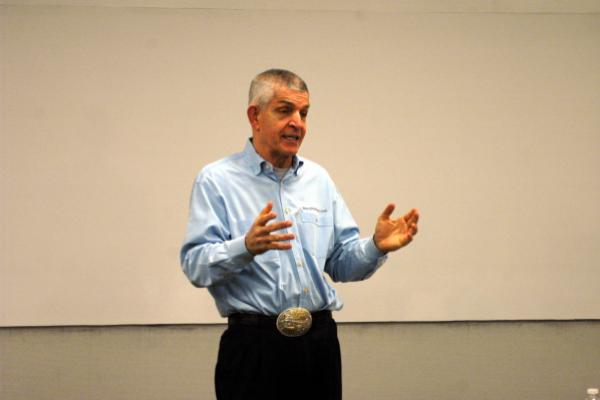 A well-known name in the sports betting space has placed several large wagers on the University of Alabama to win the College Football Playoff Championship Monday night. Here’s how much he wagered and what it could mean.

What Happened: On Jan. 5, 2022, Jim “Mattress Mack” McIngvale wagered $1.2 million on the University of Alabama to win the national championship game over the University of Georgia. The bet was taken at moneyline odds of +125, paying out $1.5 million on an Alabama win.

Over the weekend, Mattress Mack doubled down on his bet for Alabama to win the Championship with another $1.5 million bet placed on the moneyline with odds of +115.

The wagers were made on the Caesars Entertainment Inc (NASDAQ: CZR) sports betting app.

Mack has now wagered a total of $2.7 million with Caesars on Alabama to win the game. If the Crimson Tide wins the game, Mattress Mack will win $3.23 million.

Mack has now placed more than $6 million in total bets on Alabama.

Related Link: Mattress Mack Bets Big On The Houston Astros: Here’s Which Company Could Lose, Why He Places Large Wagers

Why The Large Wagers?: Mack places the large wagers as a hedge against a mattress promotion he runs in his Gallery Furniture stores. The promotion offers customers refunds on the purchase of mattresses $3,000 or more if Alabama wins Monday night’s game.

A win by the Astros in 2021 would have paid out $22 million on a $2 million bet for McIngvale and could have gone down as the largest single U.S. sports betting payout in history.