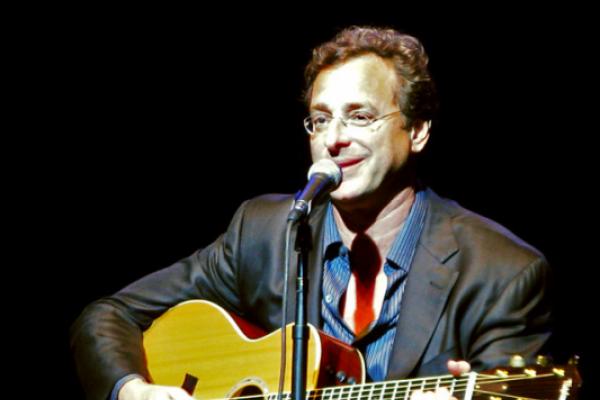 Comedian and actor Bob Saget, who starred as Danny Tanner in the hit ABC sitcom ‘Full House’ for almost 10 years, was found dead around 4PM ET on Sunday in a hotel room at the Ritz-Carlton in Orlando, according to a TMZ report.

Saget had been on a comedy tour, making appearances at various venues throughout the state of Florida, including in Orlando. The tour began in September and was set to run through May.

On Saturday night, Saget had a show in Jacksonville at the Ponte Vedra Concert Hall. He sent his final tweet early Sunday morning, thanking the audience.

Loved tonight’s show @PV_ConcertHall in Jacksonville. Appreciative audience. Thanks again to @RealTimWilkins for opening. I had no idea I did a 2 hr set tonight. I’m happily addicted again to this shit. Check https://t.co/nqJyTiiezU for my dates in 2022. pic.twitter.com/pEgFuXxLd3

Orange Country Sheriff’s Office officials tweeted Sunday evening that there were no signs of foul play or drug use in Saget’s hotel room.

Earlier today, deputies were called to the Ritz-Carlton Orlando, Grande Lakes for a call about an unresponsive man in a hotel room. The man was identified as Robert Saget & pronounced deceased on scene. Detectives found no signs of foul play or drug use in this case. #BobSaget pic.twitter.com/aB1UKiOlmi

Saget’s notable acting credits include a recurring role on ‘Entourage,’ the narrator’s voice of ‘How I Met Your Mother,’ and host of America’s Funniest Home Videos.

He is survived by his wife, Kelly Rizzo, and 3 children.