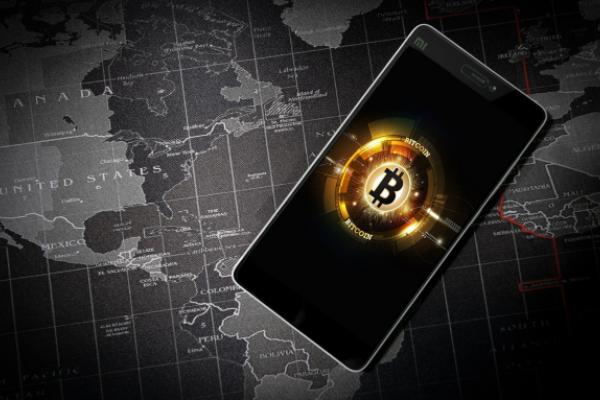 What Happened: Bitfarms noted that the purchase worth $43.2 million increased its BTC holdings by 30% to over 4,300 bitcoins.

“With the dip in BTC while mining hardware prices remain high, we seized the opportunity to move cash into BTC,” Bitfarms CEO Emiliano Grodzki said.

Why It Matters: Bitfarms announcement of its Bitcoin purchase comes just days after the Canada-based company said it mined a total of 3,452 BTC in 2021.

North America has supplanted China as the world’s mining epicenter following the regulatory crackdown in China on cryptocurrencies last year.

Bitcoin recovered after falling below the psychologically important $40,000 level on Monday. However, the world’s largest cryptocurrency by market capitalization is down more than 38% from its all-time high of $68,789.63 touched in November.