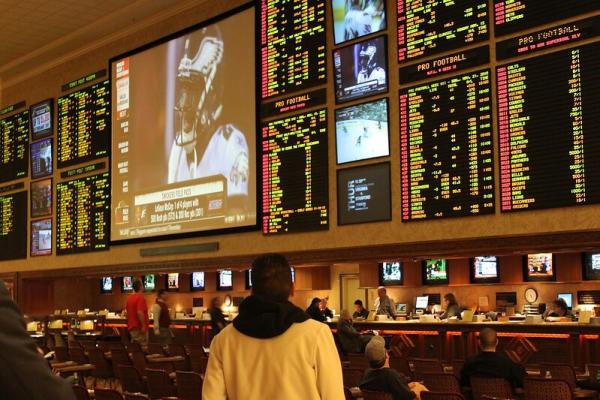 Online sports betting went live over the weekend in New York, bringing one of the top five most populous states into the ranks of those that offer legalized bets.

The Market Opportunity: With a population of around 20 million people, New York could be the biggest opportunity for sports betting operators in recent history.

“That would make it the largest regulated market in the U.S. by a significant margin,” he added.

New Jersey was the largest state for U.S. sports betting, with $9.7 billion in bets placed through November.

“Industry pundits are expecting New Jersey’s monthly handle to decline by 20% to 25% as a result of NY going live. After a few months of live operations, we’ll likely have a better idea of how significant the impact really was,” Hershey said.

New York will receive a higher percentage of tax revenue from betting operators, which could be closely watched by the industry.

“I am of the view that a New Jersey style market (low taxes, many operators) is preferable, but if New York works well it could mean that future states opt for higher taxes, impacting operator profitability,” he noted.

Hershey noted that BetMGM was not yet operational in New York, which could lead to competitors building an early lead.

“As a user myself, I think it’s an important strategy out of the gate,” Hershey said. “In the early stages of a new market, I think it’s absolutely critical to onboard new users and allow for them to have a positive experience.”

Hershey pointed to the share price of several sports betting operators falling in recent months. “Despite the recent drawdown in share prices, I view the focus on customer acquisition as the best strategy in new state markets,” he said.

Early Figures: BetRivers, owned by Rush Street Interactive (NYSE: RSI) was one of the few operators to launch online sports betting over the weekend. The company reported $970,381 in sports betting handle in its first 15 hours. Football wagers made up $500,231 of the total.

GeoComply, which ensures location tracking for operators, reported 17 million check ins for the state of New York in the first 36 hours. New York saw 5.8 million geolocation checks in the first 12 hours, which was more than twice the second place ranked Pennsylvania at 2.3 million in the same time period.

Industry expert Ryan Bulter estimated that the geolocation check-ins for New York could lead to 10 million logins and 10 million bets placed. At an average bet amount of $20, the estimate would see New York hit $200 million in sports betting handle for the opening weekend.