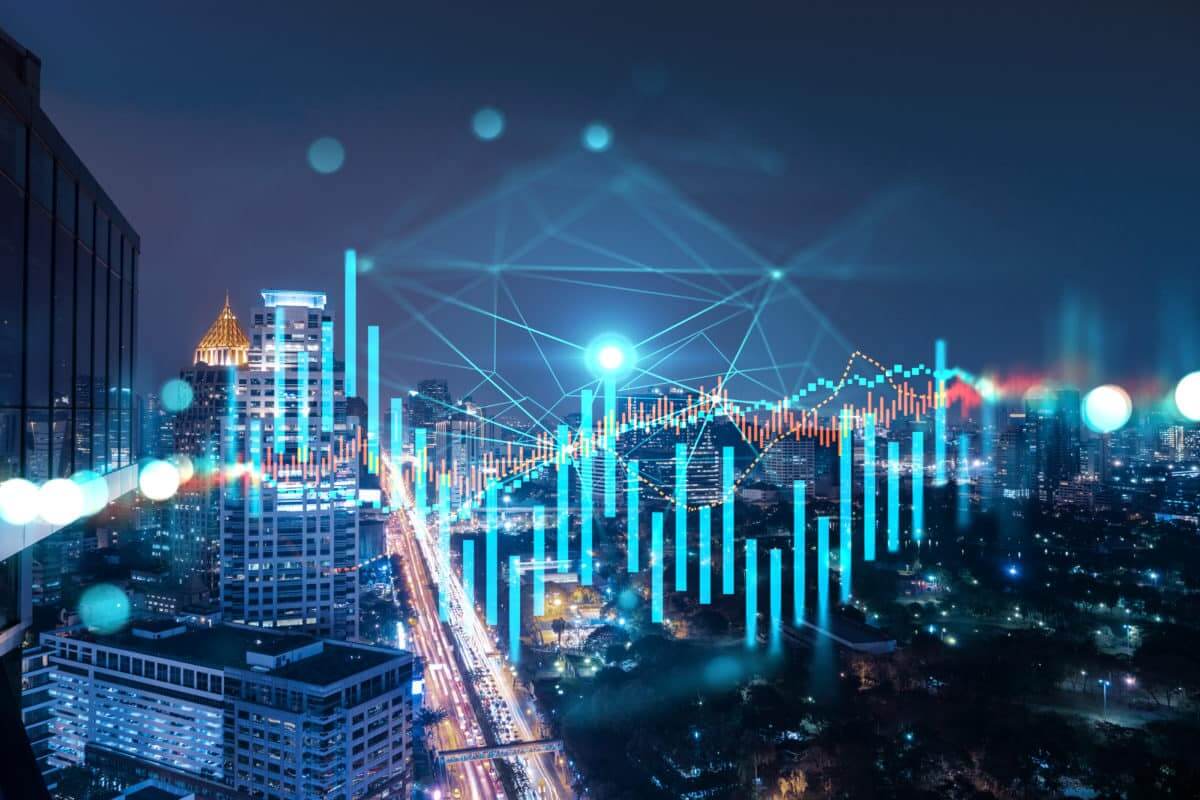 After volatile trading in the U.S. overnight, Asian markets traded mixed on Wednesday.

Analysts expect the Fed to keep interest rates unchanged. But investors remain on edge ahead of the central bank’s closely watched decision. The Fed has signaled that three more rate increases are likely this year. But markets are pricing in only one this month. The dollar fell against a basket of major currencies overnight, with the dollar index down 0.3% at 94.869.

Oil and gold prices jumped on the risk of increased tensions between Russia and Ukraine, leading to an oil and gas supply disruption.

Chinese technology stocks recovered slightly after several days of losses on Tuesday, with the Hang Seng index closing 0.74% and Tencent up 0.69%. The Chinese tech rally, which started last Friday, had been fueled by a report from state-owned newspaper People’s Daily that the Chinese government was planning to ease restrictions on online news outlets.

The reports, however, have been viewed with some skepticism by investors. J.D. Power and Associates, a provider of business analytics, said that sales of premium smartphones in China dropped 20% in the first quarter compared to a year ago.

Overview of the Asian stocks

Meanwhile, Reuters reported that indebted property developer Evergrande reportedly called investors and financial advisors. Reuters said it would be Evergrande’s first call since it defaulted on some offshore bond payments in December.

Asian markets closed mostly higher Friday after a U.S. report indicated that economic activity had continued to expand in the first quarter despite a slowdown caused by trade tensions. After the report, the dollar extended its recent losses and was down 0.3% to 109.39 yen.