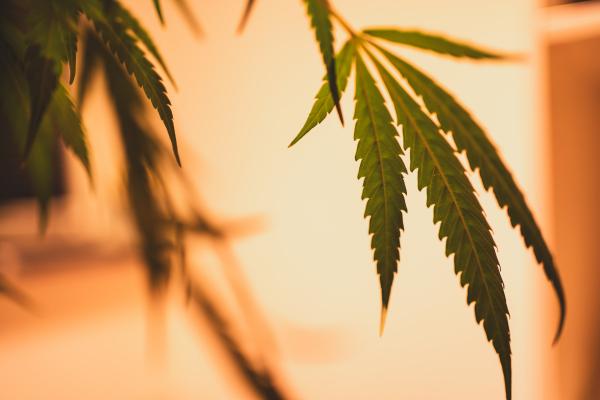 With this purchase, Ascend now owns a total of eight marijuana retail locations in Illinois.

The two operating adult-use and medical cannabis dispensaries are located at 5650 S. Archer Avenue in Chicago and 9820 S. Ridgeland Avenue in Chicago Ridge. The Archer Ave. store is ideally located in the southwest Chicago area and is the closest dispensary to Midway Airport. The Ridgeland Ave. store is within walking distance from Chicago Ridge Mall and is easily accessed right off the 294 expressway.

The stores were originally branded as “Midway” and have been rebranded to “Ascend by Midway.”

“We’re thrilled to expand our dispensary and cultivation capacity in Illinois by planting our greenhouse and closing on this transaction with Midway, one of the first operators in the state with a strong reputation among consumers and strategically-located dispensaries,” Abner Kurtin, CEO of AWH stated. “We will continue operating these assets and furthering our mission by offering Illinois consumers improved access to premium cannabis and a streamlined and elevated retail experience. As the most populous city in the state of Illinois and the third most-populous city in the U.S., following New York City and Los Angeles, Chicago is a very important market for us and we are happy to solidify our presence in the region.”

In addition, this week, Ascend also began planting at its newly expanded cultivation facility in the state. Previously, the company had 58,000 sq. ft. of indoor canopy at its Barry, Illinois cultivation facility. The company recently added a greenhouse with 55,000 sq. ft. of canopy at the same location and has since planted four strains and 3,600 plants in the new space.