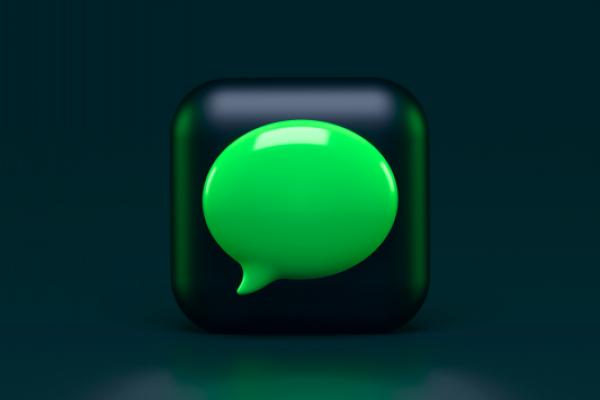 Apple Inc (NASDAQ: AAPL) is holding back evolved Text messaging by not incorporating the “industry standard” on iMessage, a Google executive said Monday.

Lockheimer said RCS was important because “Phone number-based messaging is the fallback that we all know will work.”

The Google executive touted the benefits of RCS on Twitter and said, by not incorporating it, “Apple is holding back the industry” as well as “user experience” for both Android and iPhone users.

Why It Matters: Lockheimer took a more conciliatory tone towards the end of the thread and said “we’re happy to work with Apple to make RCS interop a reality.”

Over the weekend, Lockheimer had tweeted about Apple’s iMessage “lock-in” as a documented strategy.

“​​Using peer pressure and bullying as a way to sell products is disingenuous for a company that has humanity and equity as a core part of its marketing. The standards exist today to fix this.”

At the time, Lockheimer had shared a Wall Street Journal article that described the “dread” teenagers feel when they encounter a green text messaging bubble on their iPhones.
While messages delivered from iPhones to other iPhones are displayed in a blue text bubble, messages from non-iPhone users appear in a green text bubble on Apple’s smartphones.

The thinking behind the blue bubble-green bubble came to the fore in Apple’s litigation with ‘Fortnite’ maker Epic Games, according to the Journal.
Internal Apple documents that emerged during the court case in which Epic outlined Apple executives’ strategy with respect to iMessage, especially with the placement of the app on the rival Android operating system.

“In the absence of a strategy to become the primary messaging service for [the] bulk of cell phone users, I am concerned the iMessage on Android would simply serve to remove [an] obstacle to iPhone families giving their kids Android phones,” wrote Apple’s chief software executive Craig Federighi in a 2013 email, reported the Journal.

Another Apple executive reportedly told colleagues in an email that “iMessage amounts to serious lock-in.”

Read Next: How Apple Can Disrupt The Financial Management Sector And Give Robinhood, PayPal A Run For Their Money