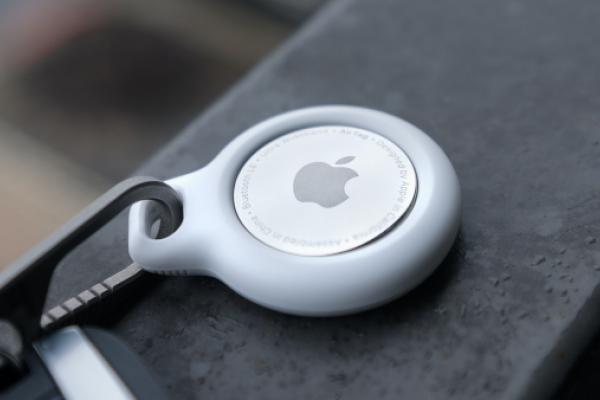 What Happened: Lilith Wittmann, an activist-researcher, wrote in a blog that she uncovered the “Federal Telecommunications Service,” which according to her is a secret intelligence agency.

In the blog, first noted on Apple Insider, Wittmann detailed the steps she took to unmask the government agency.

Some of the steps she took included going through a database of IP addresses and even driving to an underground parking lot of a building where the supposed intelligence service was housed.

Wittmann finally deployed an AirTag to confirm her suspicions and obtain what she said was “final proof” by tracking where the mail for the secret agency was delivered.

“This can either be done with a lot of manual research, or you can simply send a small device that regularly transmits its current position (a so-called airtag), and see where it ends up,” according to a machine-translated version of her blog.

Why It Matters: Wittmann used Apple’s Find My system to establish that the parcel she sent to a particular German federal authority ended up at what she claimed to be an intelligence agency.

“If they’re [the supposed intelligence agency] really that bad at hiding from methods they should be able to use themselves. Then that leaves only one conclusion for me: They are incredibly incompetent,” wrote Wittmann.

As for the AirTag, Wittman suggested the agency keep it. “I heard that they are supposed to be very expensive,” she wrote.

It is not the first time a consumer electronics device has outed state secrets. In 2018, it was revealed that fitness tracking app Strava gave away locations of U.S. army bases through its data visualization maps that track the activity of its users, according to the United Kingdom’s Guardian newspaper.

This reportedly happened because soldiers wore fitness trackers as they went for runs in places like Afghanistan, Djibouti, and Syria.

Read Next: Why This Analyst Sees Apple As A ‘Safety Blanket’ In This Stormy Market