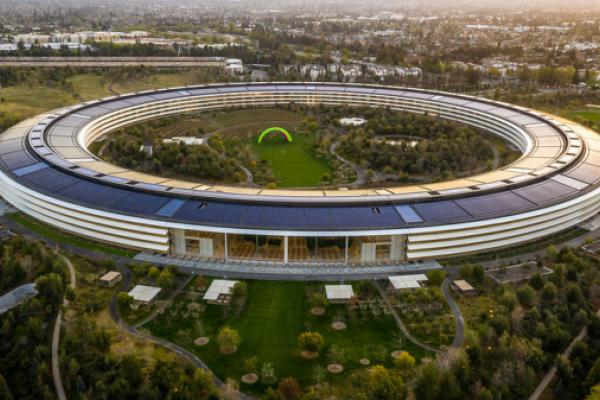 Apple, Inc. (NASDAQ:AAPL) shares, which have come off from their all-time highs reached at the start of the year, could have an impending catalyst in the form of its earnings report.

The analyst clarified that KFLD consists of spending data from over 1.8 million unique KeyBank credit card and debit card customers in the U.S. but not international figures. The indexed spending for the fourth quarter, based on KFLD, showed 18% sequential growth in the fourth quarter, stronger than the previous three-year average of 13%, the analyst noted.

“For the quarter, the data tells us we should expect slightly better than historical growth for Hardware in the upcoming quarter,” Nispel wrote in the note.

Related Link: How Apple Can Disrupt The Financial Management Sector And Give Robinhood, PayPal A Run For Their Money

Historically, Apple’s December quarter hardware revenues have risen 62% sequentially over the last three quarters, the analyst said. The consensus for the December quarter of 2021, however, models only 53% growth, he added.

While the consensus expects a below-typical seasonal growth quarter due to the difficult comps, KeyBanc’s data shows growth will be slightly above typical seasonal numbers, the analyst noted. This has increased confidence that despite supply constraints, Apple’s U.S. hardware growth should remain strong, the analyst said.