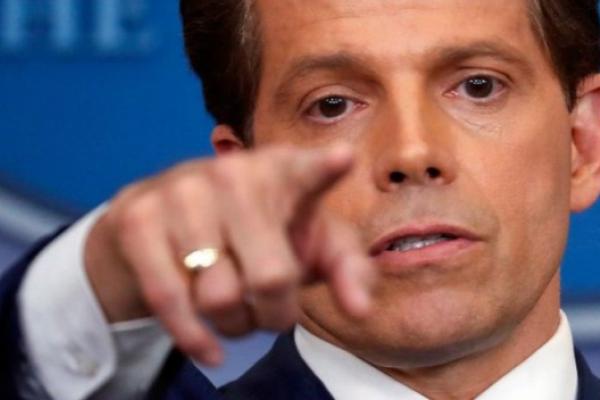 What Happened: Speaking to CNBC’s Squawk Box on Tuesday, Scaramucci said investors should cool off on cryptocurrency concerns and look for an opportunity to make long-term investments in the crypto space.

“Take a chill pill, stay long Bitcoin, other cryptocurrencies like Algorand (CRYPTO: ALGO) and Ethereum (CRYPTO: ETH), and I think you’re going to be very well-served long-term in those investments,” he said.

The hedge fund manager reminisced on the Nasdaq debacle in the early 2000s, when many stocks were “decimated” but quality investments lasted, he said.

He used Amazon.com, Inc (NASDAQ:AMZN) as an example, noting that there were 8 periods of time when it dropped at least 50% in value.

“If you had a $10,000 investment in Amazon at its IPO… it’s worth $22 million today. I think ultimately it’s about buying quality.”

Scaramucci also said he holds MicroStrategy Inc (NASDAQ:MSTR) — a company that has been steadily adding Bitcoin to its reserves since August 2020 — because he views it as a Bitcoin proxy.

Last year, the SkyBridge Capital founder said his personal $270 million Bitcoin investment was worth over $1 billion.

He’s also an advocate of Algorand, recently saying the blockchain “will be the Google” of crypto. Scaramucci also announced he has $250 million invested in Algorand.