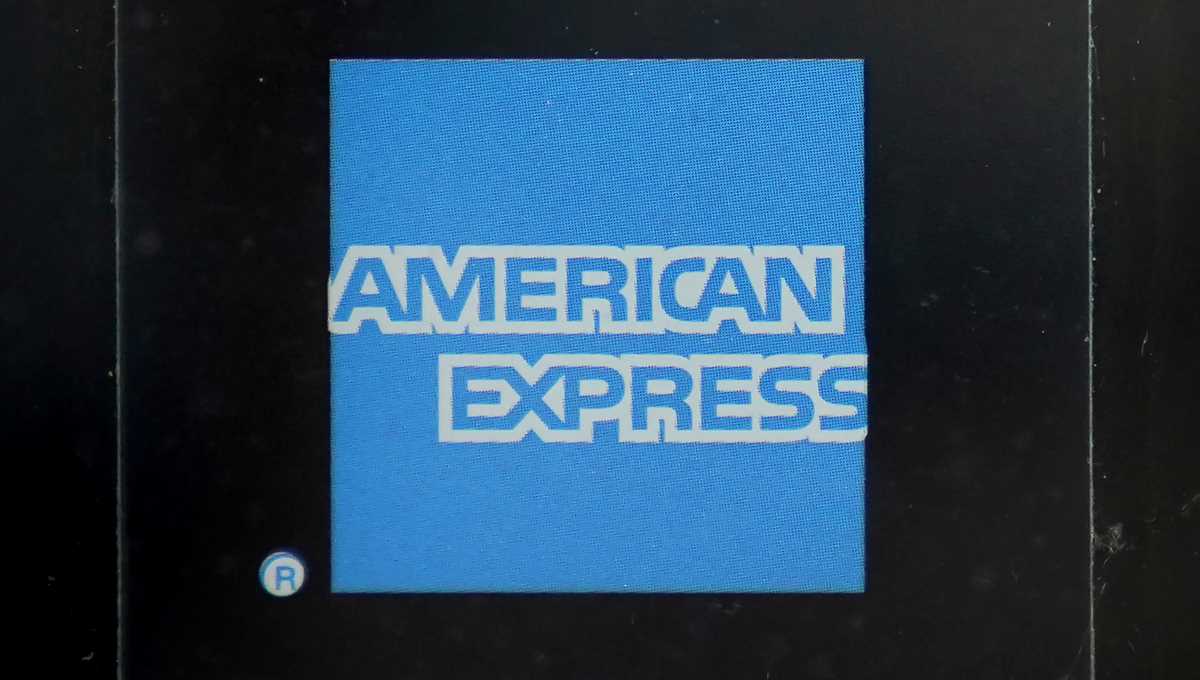 Credit card company American Express said Tuesday that its fourth-quarter profits rose 20% from a year earlier, as eager consumers spent record levels of money during the holiday season on the company’s namesake cards.

The jump in AmEx’s earnings came entirely from record cardmember spending in the last three months of the year. AmEx customers spent $368.1 billion on their cards in the quarter, compared with $285.9 billion spent on cards in 2020.

That comes to roughly $6,351 per cardmember in the quarter, compared with $4,983 in spending a year earlier.

Like other financial companies, AmEx saw noticeably higher expenses this quarter. Total expenses were up 29%, driven by the company paying out more rewards to its customers but also because of higher compensation expenses for its employees.

The company expects that the easing of the pandemic and the return to travel will boost its revenues in 2022 in a range of 18% to 20%. The company also expects full-year earnings this year between $9.25 and $9.65 a share.

Should you invest $1,000 in American Express right now?

Before you consider American Express, you’ll want to hear this.

MarketBeat keeps track of Wall Street’s top-rated and best performing research analysts and the stocks they recommend to their clients on a daily basis. MarketBeat has identified the five stocks that top analysts are quietly whispering to their clients to buy now before the broader market catches on… and American Express wasn’t on the list.

While American Express currently has a “Hold” rating among analysts, top-rated analysts believe these five stocks are better buys.