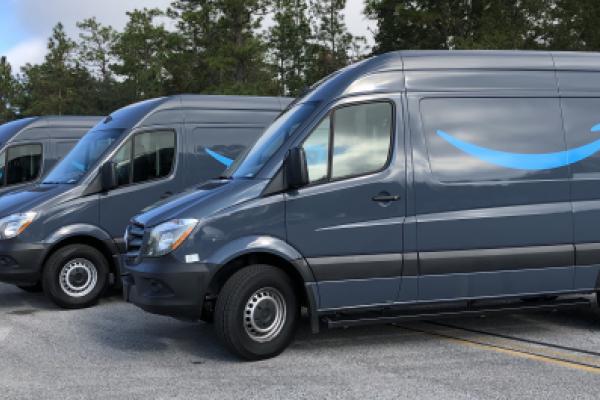 Amazon.com, Inc. (NASDAQ: AMZN) announced its support on Tuesday for a

a Republican-backed congressional bill that would cannabis at the federal level and lett states decide how and whether to ban or regulate it.

Congresswoman Nancy Mace’s (R-SC) State Reform Act, released in November, would remove cannabis as a Federal Schedule I substance and introduce a new 3% federal tax on that substance. It was the first bill issued from the Republicans and it created quite a stir at the time.

In a tweet on Tuesday, Amazon’s public policy department said, “We’re pleased to endorse @RepNancyMace’s States Reform Act. Like so many in this country, we believe it’s time to reform the nation’s cannabis policy and Amazon is committed to helping lead the effort.”

Mace said Amazon was likey motivated to approve her bill because legal issues with marijuana could make hiring difficult.

“They see it from a worker’s point of view,” Mace said, according to Forbes. “The ban at the federal level actually affects their workforce.”

The congresswoman’s got that right.

In September, Amazon asked its delivery partners to openly advertise that they don’t screen applicants for marijuana use in an effort to address the shortage of the company’s delivery drivers, noting that cannabis screening reduces prospective applicants by up to 30%.

Prior to that, in June, Amazon stopped testing for workplace cannabis use for most of its on-site positions, apart from those regulated by the Department of Transportation.

Cannabis connects us all, says Mace. And she’s got that right too.

“There are three things that really connect people. Animals, Britney Spears and cannabis. These are the three things I’ve found that touch the hearts of Americans and make people like apple pies for dinner.”