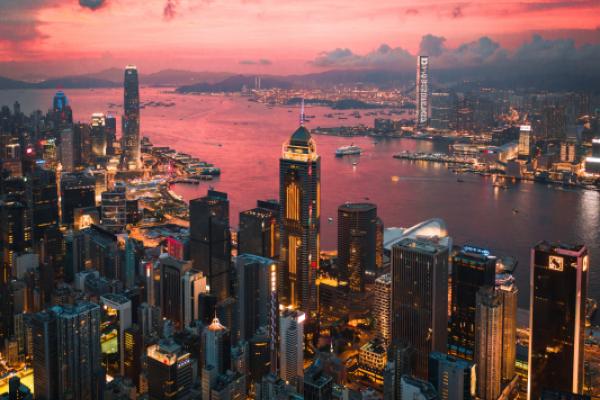 TikTok-owner ByteDance has dissolved its investment arm as part of its restructuring, CNBC reported Wednesday, citing a company spokesman.

The benchmark Hang Seng Index opened higher on Thursday and was up 2.2% at the time of writing, rising to its highest level since November 25. The index closed flat on Wednesday.

Why Is It Moving? The Hang Seng Index advanced — led by tech and property stocks — after the People’s Bank of China (PBOC) cut key lending rates to support the Chinese economy, which is struggling from muted consumer spending and a slump in the property sector.

Shares of Chinese companies closed mostly lower in U.S. trading on Wednesday after the major averages in the U.S. ended lower for the second straight day.

Nio will begin production of its electric sedan ET7 beginning March 11, it was reported on Wednesday, citing cnEVpost. The ET7 is expected to compete with Tesla Inc.’s (NASDAQ: TSLA) Model S sedan.