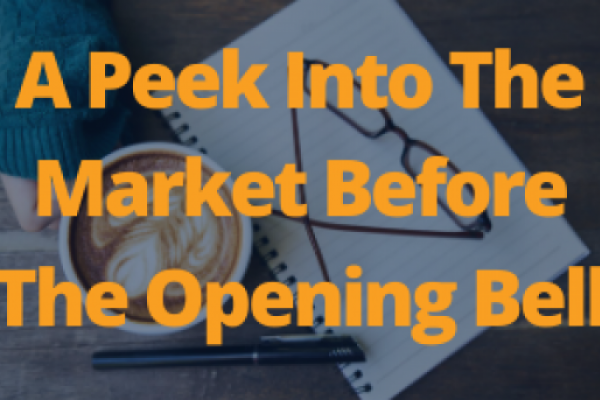 European markets were higher today. The STOXX Europe 600 Index climbed 0.8%, while Spain’s IBEX 35 Index rose 0.5% and London’s FTSE 100 rose 0.3%. The French CAC 40 Index surged 0.9%, while German DAX climbed 0.9%. Spanish industrial production climbed 4.8% year-over-year in November following a revised 0.7% decline in the previous month. Retail sales in the United Kingdom rose 0.6% on a like-for-like basis from a year ago in December.