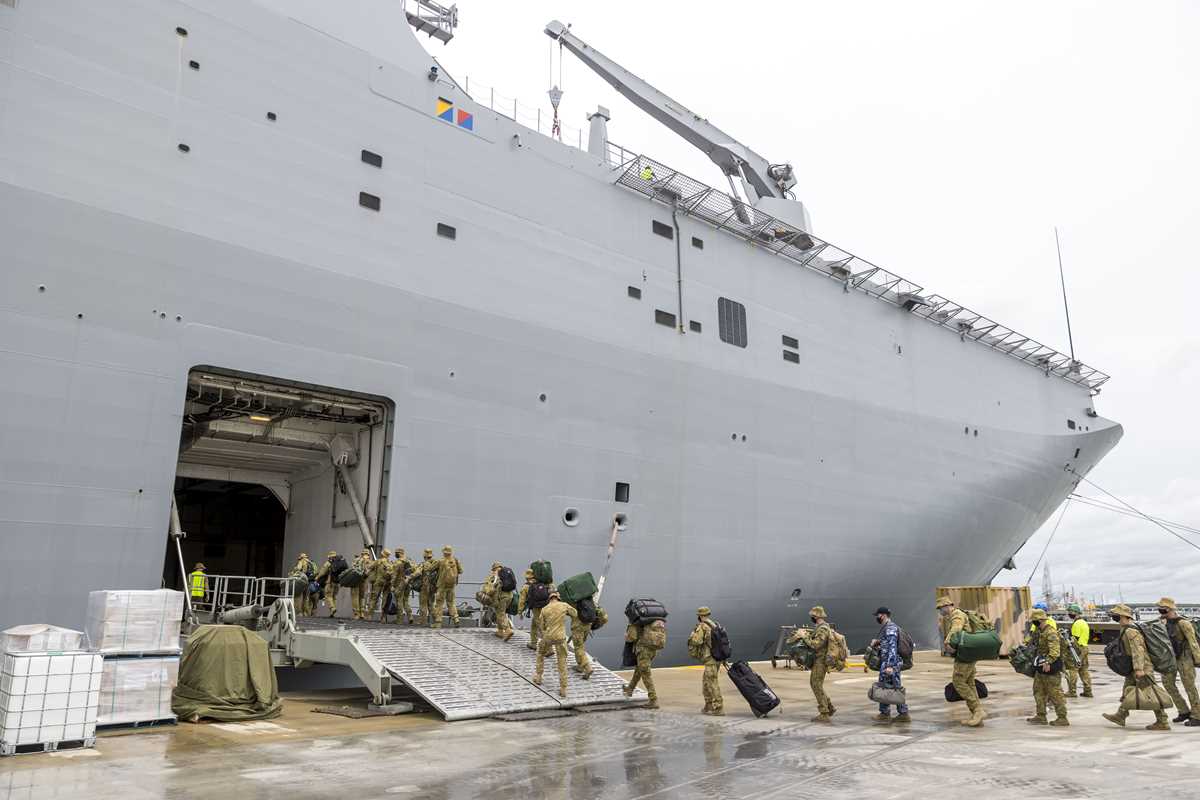 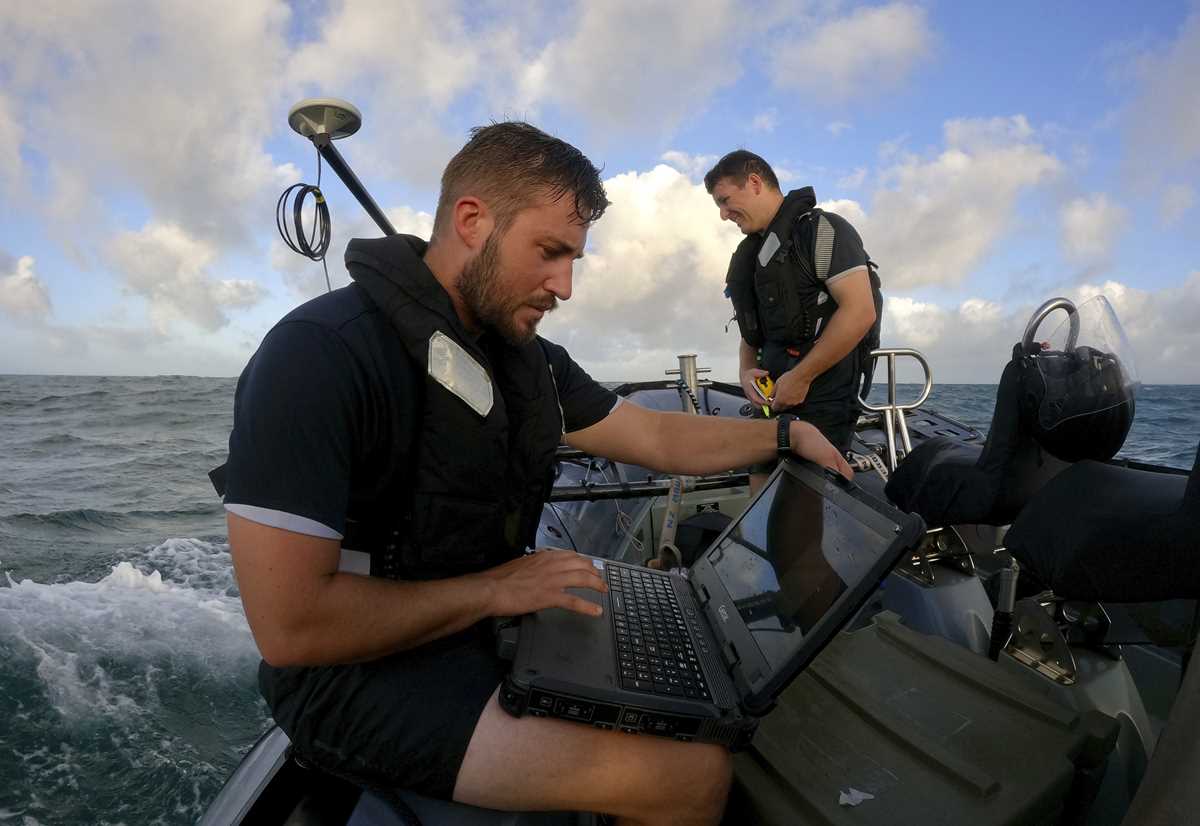 WELLINGTON, New Zealand (AP) — Nearly two dozen sailors on an Australian military ship going to deliver aid to Tonga have tested positive for the coronavirus, officials said Tuesday, raising fears they could bring COVID-19 to a Pacific nation that has so far managed to avoid any outbreaks.

Australian Defense Minister Peter Dutton said his government was working with Tongan authorities to keep the ship at sea and make sure there is no threat to Tonga’s 105,000 residents.

Tongan authorities have been wary that accepting international aid could usher in a bigger disaster than the huge eruption of an undersea volcano 10 days ago. The eruption triggered a tsunami that destroyed dozens of homes, and volcanic ash has tainted drinking water.

Since the pandemic began, Tonga has reported just a single case of COVID-19 and has avoided any outbreaks. It’s one of the few countries in the world currently completely virus free. About 61% of Tongans are fully vaccinated, according to Our World in Data.

Australian officials said 23 crew members were infected on the HMAS Adelaide, which left Brisbane on Friday.

“They need the aid desperately, but they don’t want the risk of COVID,” Dutton told Sky News. “We will work through all of that as quickly as we can.”

It’s the second aid shipment from Australia in which at least one crew member tested positive. A C-17 Globemaster military transport plane was earlier turned around midflight after somebody was diagnosed.

Meanwhile, a cable company official said Tonga’s main island could have its internet service restored within two weeks, although it may take much longer to repair the connection to the smaller islands.

The single undersea fiber-optic cable which connects the Pacific nation to the outside world was severed after the eruption and tsunami.

That left most people unable to connect with loved ones abroad. For days, people couldn’t get through on their phones, by email, or through social media.

Since then, Tonga’s Digicel has been able to restore international call services to some areas by using satellite connections. Some people have been able to send emails or get limited internet connectivity.

Samieula Fonua, who chairs the board at Tonga Cable Ltd., the state-owned company which owns the fiber-optic cable, said a repair ship had left from Papua New Guinea and was due to stop over in Samoa by Monday to pick up supplies. It should then arrive in Tonga by Feb. 1.

Fonua said the CS Reliance had a crew of about 60 aboard, including engineers, divers and medical staff. He said its equipment included a robot which could assess the cable on the seabed.

Fonua said preliminary estimates indicated the break in the cable was located about 37 kilometers (23 miles) offshore from the main island of Tongatapu. He said that all going well, the crew should be able to repair the cable by Feb. 8, restoring the internet to about 80% of Tonga’s customers.

The cable runs from Tonga to Fiji, a distance of about 800 kilometers (500 miles), and was first commissioned in 2013 at a cost of about $16 million. It was financed through grants from the World Bank Group and Asian Development Bank, and increased Tonga’s internet capacity fivefold.

But like many small Pacific countries, Tonga relies heavily on a single cable to stay connected and has little in the way of a back-up plan. Three years ago, a cable break believed to have been caused by a ship dragging its anchor also led to weeks of disruptions.

A second, domestic fiber-optic cable that connects Tonga’s smaller islands to the main island could prove much more difficult to repair. Fonua said that cable runs near the undersea volcano which erupted and may have been severely damaged. It might need extensive repairs or even a replacement, he said.

Fonua said the focus was on fixing the main international cable, and they could deal with the domestic connections “at a later time.”

He said Tongans had been somewhat understanding of the communication disruptions caused by the disaster, which killed three people, destroyed dozens of homes and tainted water supplies with volcanic ash.

“People are calm. Coming out of a total blackout, just being able to call outside and send an email has settled them a bit,” Fonua said. “By the time they start getting more frustrated, I’m hoping we’ll have the cable connected by then.”